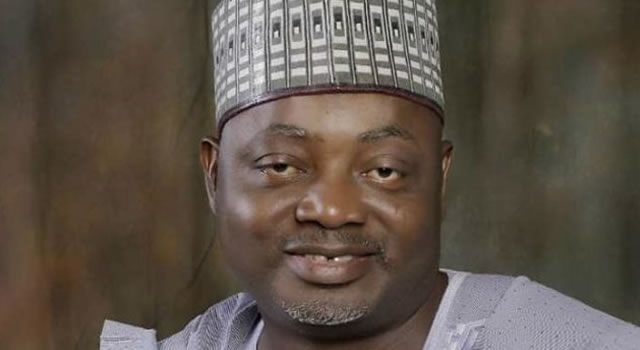 The All Progressives Congress (APC) has thumped up the governorship elections in Bayelsa and Kogi States and said the forces of darkness failed.

The party also hailed security agencies for their conduct in the election, adding that it was aware that hoodlums were brought into Kogi State from Osun and Oyo States by the Peoples Democratic Party (PDP) few days to the elections.

The ruling party said this in a statement issued by its National Publicity Secretary, Lanre Issa-Onilu, adding that it was delighted that the forces of darkness had failed in the two states.

The statement read: “The subterfuge deployed by the PDP to rig the elections in both states, including the Kogi West senatorial rerun election was thwarted.

“In Kogi and Bayelsa States, we were certain of securing the majority votes for the two governorship seats and the Kogi West senatorial seat. For this, we knew we must ensure a peaceful atmosphere for voters to freely turn out and exercise their franchise.

“As expected, not being in the tradition of the PDP to thrive under orderly and credible electoral process, they did their best to discredit the process. We are glad that the voting processes came to a successful end in Kogi and Bayelsa States.

“The PDP did not achieve its objective of winning through violence. We note the effort by the PDP to employ their usual manipulation through ballot box snatching, massive thumb printing of ballot papers and vote-buying.”