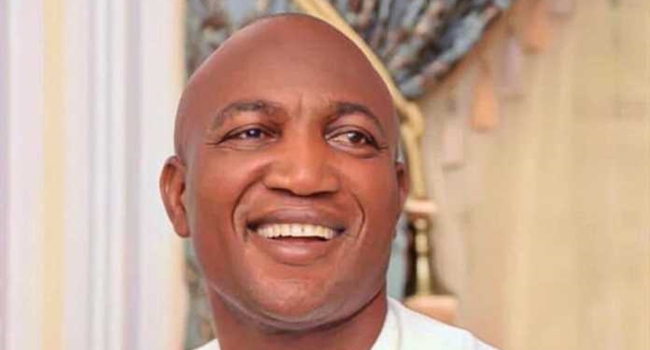 The independent National Electoral Commission (INEC) has declared the All Progressives Congress (APC) candidate in Bayelsa State, Chief David Lyon, as winner of Saturday’s governorship election in the state.

The APC candidate won in six out of the eight local government areas of the state, while the candidate of the Peoples Democratic Party (PDP), Douye Diri, won in the remaining two.

This is the first time PDP will lose a governorship contest in Bayelsa as it has governed the state since the return of democracy to the country in 1999.

The Chief Returning Officer, Prof. Faraday Orumwense, had said after the release of election result from Ekeremor Local Government Area on Sunday night that INEC would make its official declaration on the election before 1:00 a.m. on Monday.

The APC won in Brass, Nembe, Ogbia, Southern Ijaw, Ekeremor and Yenagoa while the PDP was victorious in the Sagbama and Kolokuma/Opokuma local government areas of the state.