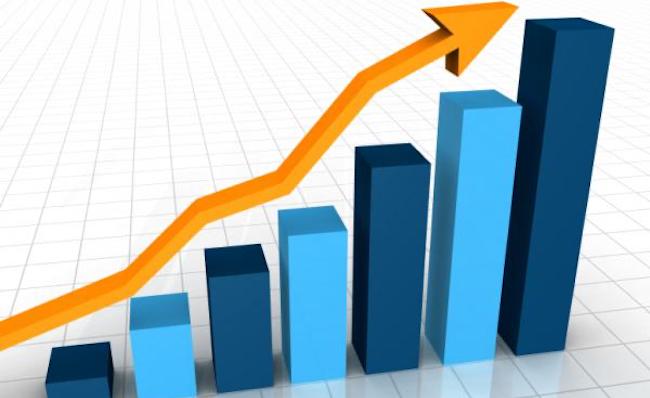 The Nigerian stock market rebounded from the previous day’s loss with the bourse’s equity capitalization rising by 0.05 percent at the close of trading on Wednesday.

This means the value of the investment in the capital market rose by N13.74 billion to close with N26.53 trillion on Wednesday.

This fell short of the 206.20 million shares valued at N2.36 billion traded by shareholders in 3,777 deals the previous day.

Sovereign Insurance’s share value was up by 3.57 percent to end trading with N0.29kobo from N0.28kobo per share.

Japaul Gold topped the losers’ table after shedding 10 percent to drop from N0.30kobo to N0.27kobo per share.

CBN is not mandated to provide dollars to airlines – Emefiele