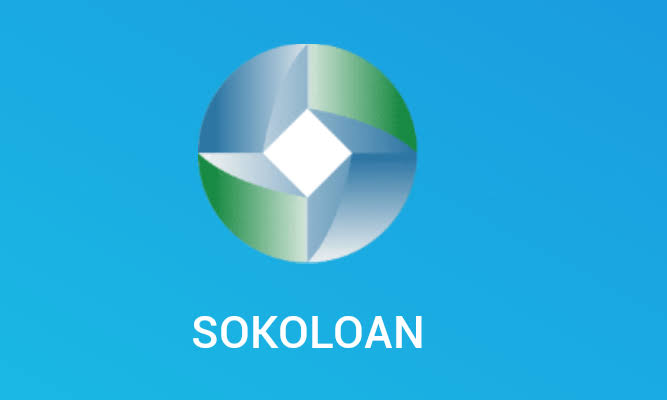 Sokoloan had been in the crosshairs of NITDA and FCCPC following several complaints from users of the loan app, regarding privacy infringement and character assassination through blackmail.

The lender had always resulted to blackmailing customers who default on their loan repayments, sending malicious messages to contacts of the debtors.

Sokoloan mostly accuses the defaulting customers of fraud, and warn their contacts not to have any dealings with the affected debtor, as he or she is wanted.

This led to NITDA fining Sokoloan N10 million after receiving about 40 petitions from members of the public last year, but that hasn’t deterred Sokoloan from ending its method of debt recovery.

This month, the situation took another turn for the worse for Sokoloan users, as the lending app now publishes pictures of customers as obituary on social media, an action that led to more backlash from the public.

In an enquiry by Ripples Nigeria on Wednesday, FCCPC said it was aware of the obituary stunt pulled by Sokoloan, and it was in the process of sanctioning the loan app – the agency is working with NITDA in regards to that.

A representative of NITDA told this publication that it was using the petitions submitted by Sokoloan customers as evidence against the lending app in court.

Ripples Nigeria had reported two months ago that directors of Sokoloan will be dragged to court for their role in the blackmailing of customers.

NITDA is seeking to shutdown Sokoloan, which according to the rep, will be a lead to the case the agency has against other lending apps.

Nigerian users were urged to desist from soliciting for loan through the company and other lending app to avoid more blackmail, as most of the loan sharks don’t have a physical office to make prosecuting them easy.