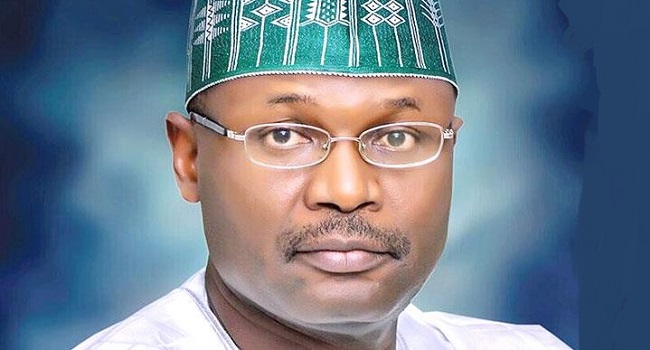 The INEC boss gave the approval on Monday, ahead of the governorship election in the state on November 16.

Of the seven RECs, he said three were already in the state. He gave the names of the three to be Malam Ibrahim Abdullahi, Prof. Riskuwa Sheu and Mr. Emeka Ononamadu from Bauchi, Kano and Enugu states, respectively.

According to him, the three RECs arrived in Lokoja earlier to join the state Resident Electoral Commissioner (REC), Professor James Apam ahead of the poll.

The remaining four RECs, Biambo said were being expected to join their colleagues in the state on November 9.