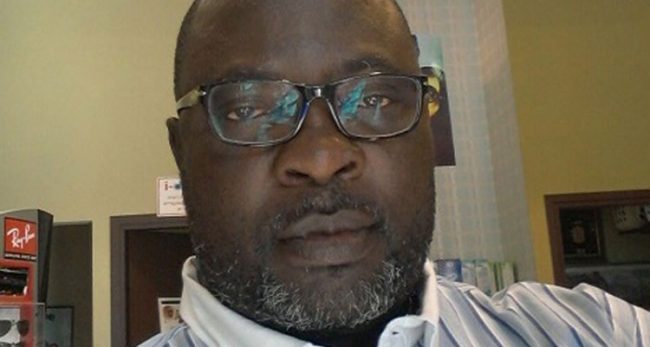 The Peoples Democratic Party (PDP) has reacted to the Presidency claim that the opposition party is the reason President Muhammadu Buhari’s All Progressives Congress (APC) led Federal Government has been unable to stop wanton killings of Nigerians by herdsmen.

The PDP said the latest blame on the opposition as being responsible for the failure to stem the killings by marauders in the North Central has only but further confirmed that the “Buhari administration is completely confused, incompetent and lacks the capacity to secure our nation.”

Buhari’s Senior Special Assistant, Garba Shehu, who made the blame in an article on Monday had claimed, that what the opposition has taken in its bid to return to power in 2019 was “scaremongering by fanning ethnic and religious divisions among the minorities especially in the Middle Belt where hundreds of innocent citizens are confronted with violent death.”

Responding in a statement by its national secretary, Kola Ologbondiyan, PDP said that it was “totally atrocious that instead of waking up to its responsibility or accepting failure and seeking help, President Muhammadu Buhari and his officials have been resorting to blame game in the face of daily bloodletting and mass killings in our country.”

The statement read in part, “Only recently, President Buhari ran to the Archbishop of Canterbury, Justin Welby to blame deserters from late Muammah Gaddafi’s Libya as being responsible for the killings.

“In the last three years, the Buhari Presidency had placed blames on past administration, demographic changes, climate change, conflict over cattle routes, decreased farmland space against increased number of cattle and human population. Today, it is the opposition that is responsible for their failure to secure the people.

“It is unfortunate that instead of defining and facing the challenges confronting our nation, the Presidency is busy chasing straws thereby failing to nip in the bud a dangerous dimension in our national history.”