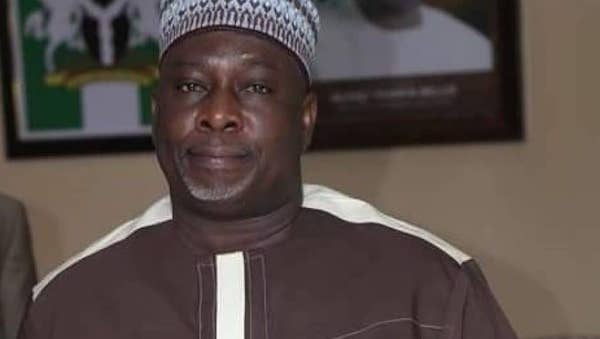 Few hours after his impeachment, the Deputy Governor of Kogi State, Simon Achuba has reportedly been put under house arrest.

According to the former deputy governor, fully armed security men in their numbers stormed his residence in Lokoja preventing him from going out or allowing any one to come in.

He confirmed this on Friday night when he featured on ‘Democracy Today’ which was aired on Africa Independent Television (AIT).

He said “As I speak to you, I am under house arrest. My security aide has been withdrawn. Currently in my house, security operatives from government house have taken over my residence. Nobody can come in and nobody can go out.”

Achuba who was sacked by the Kogi State House of Assembly earlier on Friday over allegations of gross misconduct, insisted that he remains the Deputy Governor of Kogi State.

He described his impeachment as an exercise in futility that could not stand.

According to him, Nigeria was not a Banana republic, hence the action exhibited by the Kogi State House of Assembly was a rape of democracy, and would not stand.