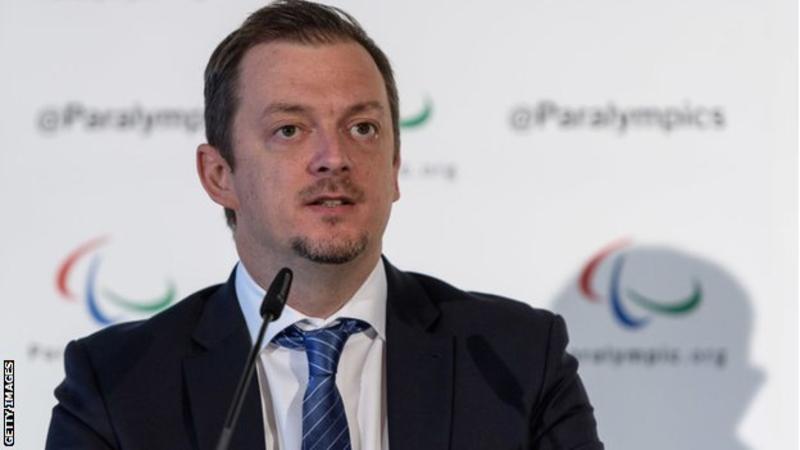 The ban placed on Russian Para-athletes by the International Paralympic Committee (IPC) since 2016 following the McLaren report, is set to be lifted by March 15.

The IPC says it awaits an adequate response from the Russian Paralympic Committee (RPC) as regards the McLaren report, with the latter refusing to accept its findings.

IPC president Andrew Parsons said: “The board was faced with a straightforward question: should we dig our heels in and continue to wait for a very unlikely Russian response to the McLaren report – a move that will keep the RPC suspended indefinitely and Russian Para-athletes ineligible to compete.

“Or, do we consider whether it is possible to find another way forward to enable the RPC to comply with its IPC membership obligations? The board chose the latter.”

Parsons also said the decision was “unanimous” and that six of the IPC governing board’s 13 voting members were Para-athletes who between them have competed in 14 Paralympic Games.

“During its suspension, the RPC has implemented 69 measures which provide the IPC with confidence it is now a very different organisation to the one it was prior to Rio 2016.

“Russian Para athletes are amongst, and will continue to be, the most tested athletes in the Paralympic movement,” Parsons added.

Meanwhile, an IAAF ban for 2019 is still in force after it was upheld last December.