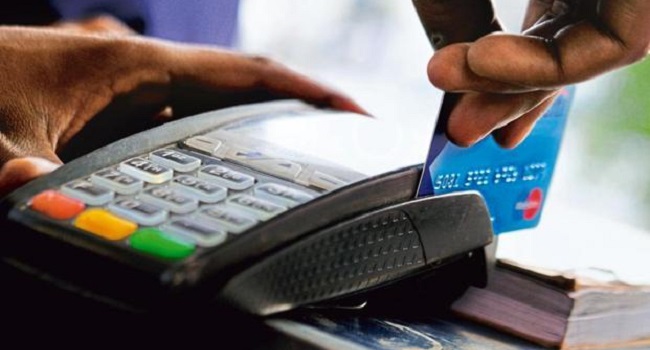 Fund transfers and online payments added up to 3,414,084 deals on the NIBSS Instant Pay (NIP) platform as of 6:16pm across the country as Moslems rounded off festivities marking Eid-al-Fitr.

The failure rate according to the NIBSS data was reasonably low at 0.53%, meaning that 18,166 unsuccessful transactions were recorded among customers during the period.

Errors on the part of acquirer banks, issuer banks as well as customers contributed largely to the incidence of failed transactions.

Read also: BUSINESS ROUNDUP: $9.7bn debt relief from G-20; 34% growth in online transactions; See other stories that made our pick

Settlements executed through Point of Sale (POS) terminals at merchant and retail outlets totalled 1.46 million, spurred by the fact that banks closed down operations across the country during the break.

Deals carried out via POS terminals witnessed a fairly high failure rate put at 13.08 per cent with the size of failed deals reaching as much as 191,592.

The peak of NIP transaction volume was attained at 4pm with 41,147 settlements recorded while that of the POS was posted at 5.15pm as transactions hit 14,094.