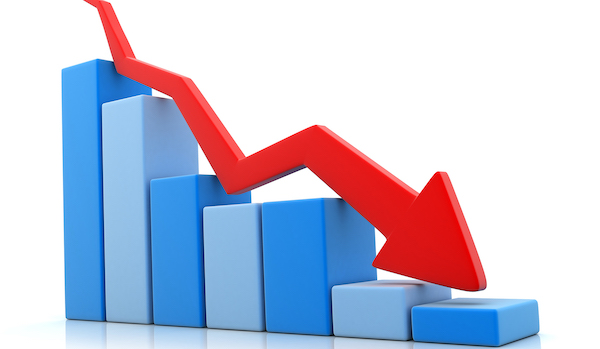 The Nigerian capital market slipped back to the red zone on Monday following the crash in equity capitalization by 0.71 percent at the close of the day’s business.

This was in contrast to the N8.53 billion invested by shareholders for 728.95 million shares in 4,852 deals on Friday.

NGX Group topped the gainers’ chart after its share price rose by N1.75kobo to move from N17.75kobo to N19.50kobo per share.

Custodian Insurance gained N0.55kobo to move from N7.30kobo to N7.85kobo per share at the end of trading.

Chams share price rose by 4.55 percent to move from N6.1kobo to N6.50kobo per share at the close of trading.

May & Baker led the losers’ table after shedding N0.38kobo from its share price to drop from N4.74kobo to N4.36kobo per share.

First Bank was the most active stock as investors traded 67.61 million shares worth N832.79 million.

Access Bank shares were traded at a volume of 36.61 million and valued at N351.20 million.

Transcorp was next with 26.54 million shares traded at a cost of N26.62 million.