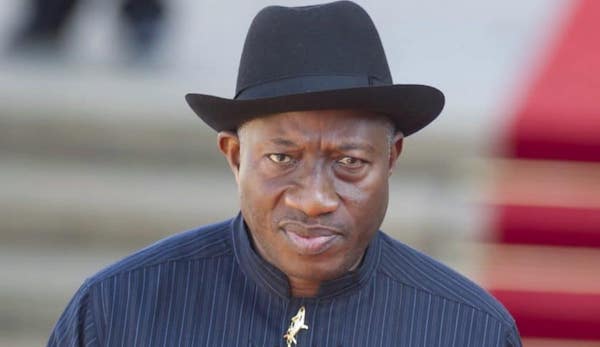 Former President Goodluck Jonathan on Monday called for the strengthening of the nation’s electoral system to restore the integrity of the ballot.

Jonathan, who stated this in a chat with journalists during his visit to TOSTV Network studios in Abuja, said the standard practice across the world is that electoral bodies exercise the sole responsibility of returning candidates and declaring winners in elections while the judiciary either uphold declared results or nullify flawed elections and order a rerun.

According to him, countries with history of credible elections experience minimal litigations associated with elections.

“I have said this before and I will always repeat it. I am not saying the judiciary is not doing well. But my point is that our laws should suppress the issue of the judiciary returning candidates.

“If a candidate is declared winner after a flawed electoral process, what the courts can do is to annul the election and order a fresh one where a winner will finally emerge through the ballot. The ballot paper should decide who holds any elective office from the councillorship to the presidency. That is democracy.”

Related Topics:JonathanNigeria’s electoral system
Up Next