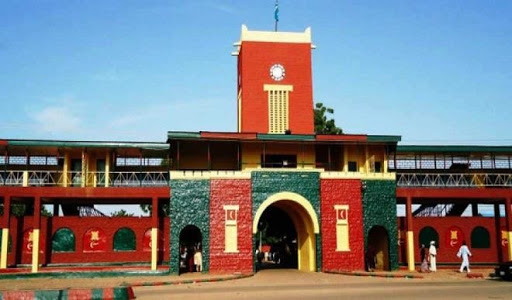 The Katsina Emirates has handed an indefinite suspension on the district head of Kankara, Abubakar Yusuf, who has been linked to banditry.

Yusuf was suspended following complaints from residents and a security report indicting him.

The emirates has since started investigations on the allegations against the district head, and would reinstate him if found innocent.

This was revealed by the Sarkin Yakin Katsina and secretary to the Katsina Emirate Council, Alhaji Mamman Ifo.

Mannan Ifo told BBC Hausa that the sanction of the traditional ruler was meant to complement government’s efforts in the ongoing fight against banditry in the state.

He said the emirate had already set up a special committee yo carry out the investigation, and that once the investigation was complete, the commision would submit its report to the government.

If it was established that the embattled district head was not guilty, the suspension would be lifted, he said.

Related Topics:#featuredKatsina Emirates
Up Next