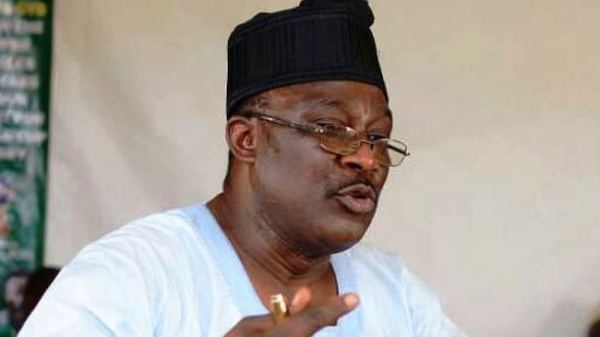 Director-General of the All Progressives Congress (APC) campaign council, Smart Adeyemi, has asked the opposition Peoples Democratic Party (PDP) in Kogi State to withdraw from the governorship election.

He asked the PDP to accept defeat, saying that the party had been unable to engage in a robust campaign.

Adeyemi made this comment on Monday on the sidelines of the APC campaign rally in Okene, the headquarters of the central senatorial district.

He said the lukewarm campaign attitude of the PDP in the senatorial axis was a pointer to their prepared failure at the poll and an attestation that the PDP had nothing to tell the people of the state.

READ ALSO: I was misquoted on state of Nigerian roads – Fashola

“The lukewarm campaign attitude of the PDP called for great concern. For a party to completely boycott campaign in a whole senatorial district, shows that they have failed. The only thing left in their arsenal is rigging.

“The PDP organised only one campaign in the whole of the Western district and completely boycotted the central. For an opposition party that is going into extinction to have a partial campaign in the West and no one in the central shows that the only option left for them is rigging.

“I have never seen a lukewarm campaign like that of the PDP since the return to Democracy in 1999. It will be better for them to pick up courage and accept defeat knowing that they have two bad candidates for both the governorship and senatorial election.”