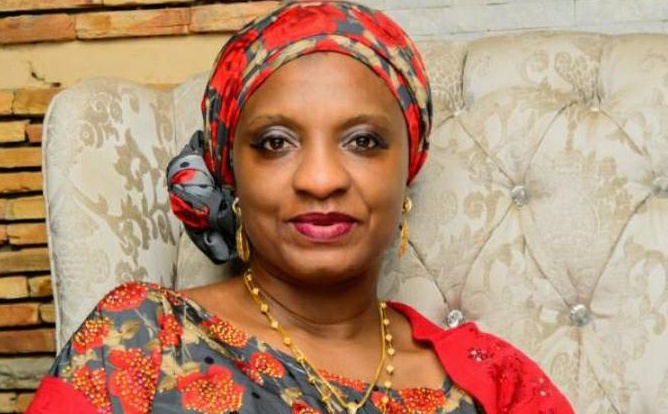 The Kwara State Commissioner for Education, Sa’adatu Kawu, has resigned from the position to vie for the House of Representatives seat in the 2023 general elections.

Kawu, who announced her resignation from the state executive council at a media briefing in Ilorin, said she would vie for the House of Representatives seat in the Ilorin East/South Federal Constituency on the platform of the All Progressives Congress (APC).

The commissioner said she took the decision in the interest of her people.

She said: “I have literally resigned my appointment voluntarily in the quest to further add value to my community and people.

“I have decided to contest in the next general elections as a patriot to represent the good people of Ilorin East/South Federal constituency as a member of the House of Representatives.”

She thanked Governor AbdulRahman AbdulRazaq for giving her the opportunity to serve in his government.

The state government had last week directed all political appointees seeking elective positions in the 2023 general elections to resign from their jobs latest by April 15.

Related Topics:Sa’adatu Kawu
Up Next