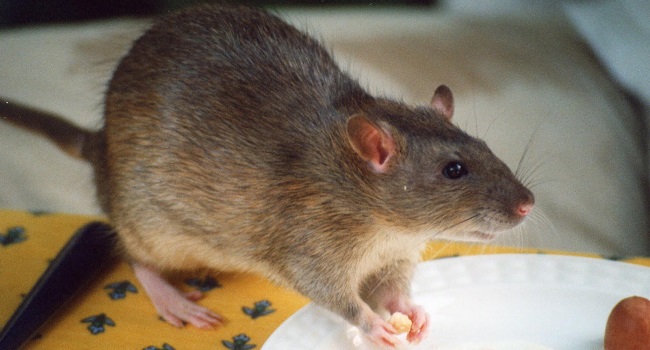 Despite efforts to combat the Lassa hemorrhagic Fever in the country, 28 fresh cases have been recorded in Plateau State with 10 deaths.

Plateau Commissioner for Health, Kunde Deyin who spoke with the News Agency of Nigeria in Jos on Thursday, said that 64 cases were taken to the laboratory for confirmation out of which 28 were confirmed to be Lassa fever.

He said one of the confirmed cases was imported from Kaduna State, adding that most of the affected persons are responding to treatments.

The National Centre for Disease Control (NCDC) had on Wednesday confirmed 37 new cases of Lassa fever recorded between February 4 and February 10.

The Chief Executive Officer of NCDC, Chikwe Ihekweazu, in a statement revealed that from January 1 to February 10, 2019, out of a total of 947 suspected cases reported from 20 states and the FCT, 324 were confirmed positive, three probable and 620 negative.

READ ALSO: Vandals on the run as Navy foils attempt to smuggle 35,000 litres of petrol

He added that since the onset of the 2019 outbreak, there had been 69 deaths from the confirmed cases, bringing the fatality rate to 21.3 per cent.

The public have therefore been advised to keep their environment clean and ensure that it is not rodent-friendly, store grains in rodent-proof containers and immediately report to the nearest health facility, whenever they had indications of any form of fever.

Kunden Deyin explain that “Lassa fever presents like any other fever, with symptoms such as headache, body pain and a general feeling of being unwell.

“Therefore, anyone who is feeling feverish should visit the hospital immediately.

“Prompt presentation is the key to reducing the mortality rate associated with the disease, but most times, patients do come to the hospitals late.

“However, all health workers should make referrals to other health facilities such as the tertiary health facilities, when you cannot handle such cases like Lassa fever that require prompt medical attention.”