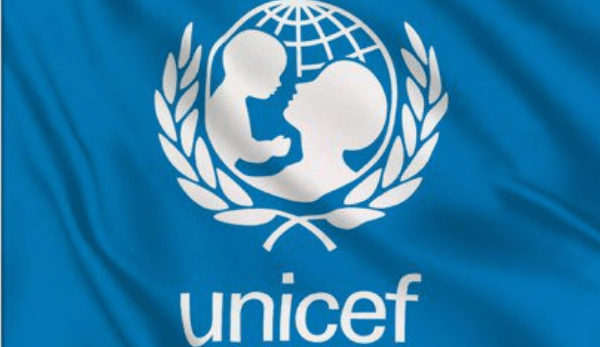 UNICEF, under its UNICEF’s Innovation Fund, has listed 5 African startups expected to benefit from its grant programme. The 5 startups, according to reports, are among 11 companies selected to receive equity-free seed funding from UNICEF’s Innovation Fund for using frontier technology solutions to address complex challenges to create fairer opportunities for children and young people.

Speaking on the judging process, the organisation noted that the cohort, listing the 5 startup, focused on solutions that bridged learning or connectivity gaps towards employability. According to UNICEF, these initiatives have invested in tackling the fact that nearly four billion people remain unconnected to the internet and by extension digital products that could improve their lives. By terms, these selected companies will benefit from the seed investment provided by UNICEF, and will also gain access to support from UNICEF’s innovation team and networks.

Edtech firm in Morocco, KoolSkools, has made public its recent raiser. According to the startup, over $416,000 (MAD 4-million) in funding was secured from different portfolio investors. While it accounted that over $312 000 (MAD 3-million) of the total sum was secured from 10 year old Moroccan VC, Marco Numeric Fund; it added that another $104 000 (MAD 1-million) was received from an undisclosed angel investor.

Venture analysts have commented that this pivotal investment would aid the edtech startup to further its offering both internationally and in Morocco. According to shared sentiments, the fund is expected to enable KoolSkools access technical, marketing and commercial resources to serve a larger network of schools and students. Speaking on the development, the company has reiterated that the additional funding would see KoolSkool towards helping schools go digital.

Ride sharing company Uber has, on Thursday, announced acquiring Routematch, an Atlanta-based company that provides software to transit agencies. This acquisition comes as the ride-hailing company looks to offer more SaaS-related services in major cities. Although, Uber has not made public the terms of the new deal, but industry leaders have stated that the nature of the acquisition speaks volume that the company’s readiness to venture into some strategic investment to position it more competitive in the market.

Industry insights revealed that the acquired company has played big roles in the development of softwares, serving over 500 road and ride agencies. Speaking on the business management, Uber has acknowledged that the operations of the 170-person company will continue with CEO Pepper Harward remaining its lead. Furthermore, experts have noted that the acquisition would mark Uber’s push to become a Software-as-a-Service provider to public transit agencies.

According to the report, when compared with January, the app reached close to 10 million total downloads for the month. Amongst apps recording tangible growth is the Meditopia. Now, with its latest raiser of $15M, which was co-led by Creandum and Highland Europe, the company is expected to focus efforts on its home country, Turkey before expanding worldwide to countries such as Latin, Japan, Russia, North America, or Saudi Arabia.

Sea Monster, a Cape Town-based animation, gaming, and AR/VR company, has closed a $1-million investment from FirstRand’s Vumela Fund. The 9 year old company which was born out of the desire to use games, VR, and AR technology as an instrument for change to develop new and advanced methods of communication and education solutions for corporations, made the announcement Thursday, July 16, 2020.

According to the gaming company, the $1-million investment will help it unlock digital solutions as it looks to change the way in which corporations address internal training and communication. Reviewing its operations and innovation, the company noted that its team has, over the years, been responsible for the development of effective and measurable digital tools for corporations to access large and remote audiences. It added that it has equally provided a range of communication and learning solutions for a number of large companies such as FNB, Capitec, Old Mutal, Mediclinic International amongst others.

The Pandemic Of Racism In America