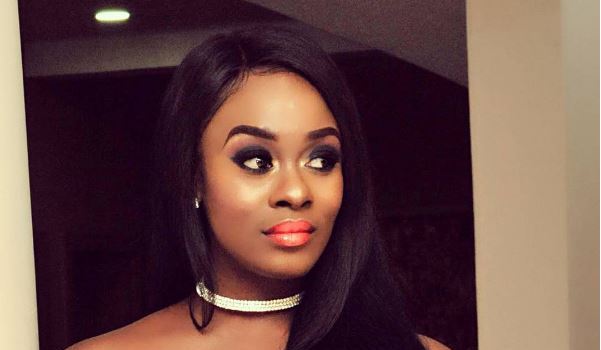 Ex-Big Brother Naija reality TV star, Uriel has taken to social media to call out married men who have long been pestering her for a relationship cautioning them to desist from the act.

According to the BBNaija 2017 housemate who took to Instastory to issue the warning, married men should as a matter of urgency leave her alone so she can find a fellow single guy to hook up with.

Uriel also added that the reason she doesn’t want to give in to married men is because she doesn’t want a situation where she would have to be on the look out for the married man’s wife when she’s out with him.

The reality TV star wrote; “Please, if you are married, stop asking me out… Allow me to be a singlet, na with other singlets so we go jam for traffic and marry… Ah ah how can i be chilling with someones investment… When we are eating we are both doing athletics in the name of hiding??

“It is a lie… I cannot run oo… I get plenty weight, I want singlet…,” she added.

Recall a few months ago that BBNaija housemate revealed that she is crushing on British-Nigerian boxer Anthony Joshua and according to Uriel, getting him will be a major jackpot for her.