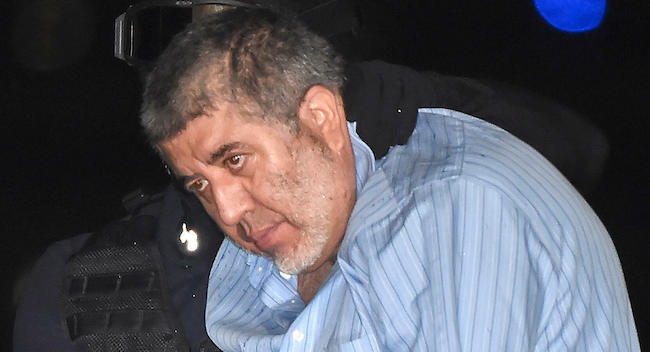 The drug lord was convicted for drug trafficking and organised crime.

However, the court took into account the years Carrillo Fuentes had already spent in prison since his arrest.

The convict is the younger brother of the late Mexican drug kingpin, Amado Carrillo.

He took over control of the Juárez cartel after his brother died during a botched plastic surgery in 1997.

The 58-year-old was one of the United States Drug Enforcement Administration’s (DEA) most wanted men.

The agency had offered a reward of $5million (£3.6million) for anyone with useful information that would lead to the drug lord’s arrest.

Carrillo Fuentes’ late brother was known as “Lord of the Skies” over his knack for smuggling large quantities of drugs in his private jets.