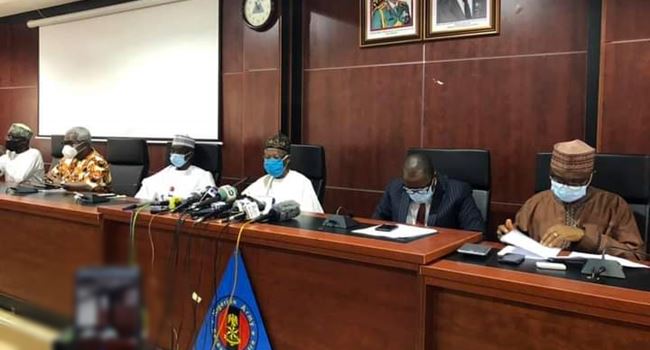 The Minister of Information and Culture, Lai Mohammed, has demanded the CNN be sanctioned over its recent report on the shooting and alleged killing of unarmed EndSARS protesters at Lekki tollgate in Lagos State.

Lai made the call during a press conference in Abuja, the Federal Capital Territory, on Thursday.

The CNN, a US-based media, had on Wednesday, November 18, published a report, confirming that Nigerian soldiers indeed shot at unarmed protesters.

The report came amid denials by the army that it did not shoot live ammunition at the protesters.

Discrediting the CNN report, Mohammed said that the Lekki incident which happened on October 20, remained “a “massacre without bodies.”

He maintained that Nigerian soldiers did not shoot at the protesters.

Referring to the report published by CNN as “irresponsible journalism”, the minister wondered why the international media would base its report from video circulated on social media without verification.

He said, “This should earn CNN a serious sanction for irresponsible reporting.”