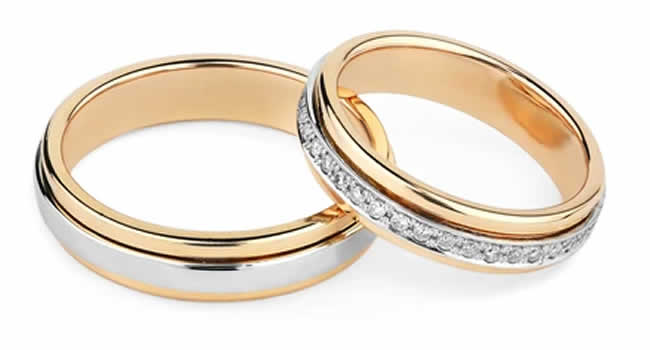 The Federal Ministry of Interior has warned that ”ghost marriages” are illegal and any Federal Registrar found to have violated the law with regards to registration of marriages, shall be punished.

A ”ghost marriage”, is a marriage in which one or both parties are deceased.

This was contained in a statement issued by the Director of Citizenship and Business Department, Mrs Moremi Soyinka-Onijala, on Wednesday in response to speculations that marriage certificates were being obtained from the federal registries, in the absence of intending couples.

Responding on behalf of the Permanent Secretary, Soyinka-Onijala explained that it is absolutely compulsory for intending couples to be present before any marriage can be registered or certificates issued.

Citing some provisions of the Marriage Act, she said that sections 44 provides that “whoever impersonates any other person in marriage, or marries under a false name or description, with intent to deceive the other party to the marriage, shall be liable to imprisonment for five years”

”It is an important requirement for intending couples to be physically present at any Registry (Federal or not) or at any Licensed Public Place of Worship in order to be married under the provisions of the Marriage Act of 1990 Cap 218 LFN as amended.

“Ghost Marriages as they are called, are illegal and any marriages so conducted are rendered null and void ab initio,” she said

She noted that Section 42 provides that whoever witnesses as a marriage officer in the ceremony of marriage, knowing that he is not duly qualified to do so, or that any of the matters required by law for the validity of such marriage has not happened shall be liable to imprisonment for five years.

“If any Federal Registrar is found to have violated the law, he or she shall be punished in accordance with the provisions of the Marriage Act and the Public Service Rules,” she said