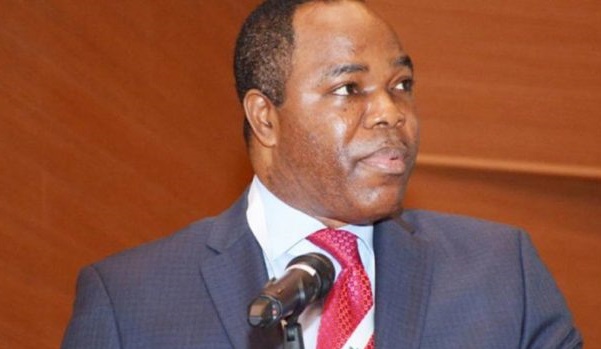 The Federal High Court, Abuja, on Tuesday adjourned the trial of former chairman of Skye Bank Plc, Tunde Ayeni and the former managing director of the bank, Timothy Oguntayo till April 7 and April 21 respectively.

Justice Ijeoma Ojukwu said the court would during the adjourned dates appraise the out of court settlement and trial of the matter respectively.

The Economic and Financial Crimes Commission (EFCC) arraigned the defendants a 10-count charge, of money laundering to the tune of N25.5 billion.

However, they are pursuing an out-of court settlement of the matter with the EFCC and the Central Bank of Nigeria (CBN).

One of the charges reads: “That you, Tunde Ayeni, whilst being the chairman, the board of directors of the defunct Skye Bank Plc, between the 1st of January, 2014 and 31st December, 2014 at Abuja within the jurisdiction of this honourable court did commit an offence, to wit: converting the aggregate sum of N17,415,080,000 taken in cash from defunct Skye Bank Plc Suspense Account and delivered to you by the staff of the defunct Skye Bank Plc, which money you reasonably ought to have known forms part of the proceeds of an unlawful act, to wit: fraud and thereby committed an offence contrary to and punishable under Section 15(2)(b) and (3) of the Money Laundering (Prohibition) Act, 2011 (as amended).”

They pleaded “not guilty” to the charges.

At the resumed sitting on Tuesday, counsel for the first, third and fourth defendants, Dele Adesina, (SAN), Ahmed Raji (SAN) and O. Akonni, counsel to the second defendant, appeared on behalf of the defendants and applied for an adjournment to avail their clients the opportunity to conclude the out-of-court settlement with the EFCC and the CBN.

Raji said: “The settlement has reached a very advanced state. The first defendant has come out with a roll-on plan to inject the sum of $300million into his business, and as such, the out-of-court settlement will be sorted out because it is a huge amount of money. The first defendant has put this into consideration and has sent a letter to the chairman of the EFCC on the 23rd of January, 2020, and also served the EFCC counsel, Suraj Saeda (SAN) a copy this morning.”