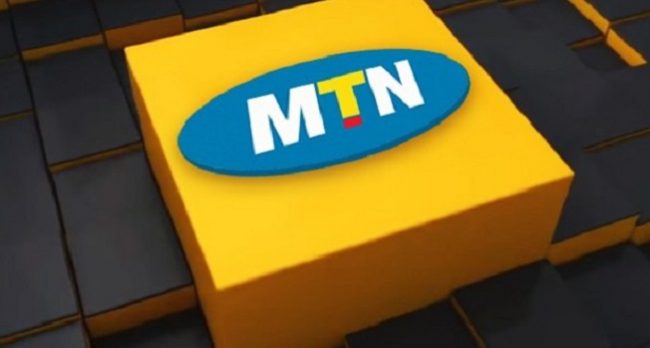 The data war among network providers in Nigeria continues to cost MTN Nigeria its market share, as millions of subscribers dumped the y’ello network all through the three months of first quarter.

According to Ripples Nigeria analysis of the telecommunications industry in Q1 2021, MTN was the biggest loser despite rating its network to be every where subscribers go.

Analysis of data subscribers obtained from Nigerian Communications Commission (NCC) showed MTN Nigeria‘s grip on the telecoms data market is loosening, and its only being saved by losses recorded by rivals as well.

Despite losing 1.18 million subscribers within the first three months of this year, Globacom remains ahead of Airtel, which it surpassed last year. Glo’s subscribers declined to 38.80 million in March.

9mobile shocked the telecoms industry as only 461,175 subscribers stopped using the company’s data service. This caused 9mobile’s subscriber base to decline to 6.41 million at the end of March.

During the previous months, the company had also recorded decline throughout the first quarter of this year, as Ripples Nigeria noted that subscribers dwindled from 6.88 million in January, to 6.63 million February.

Further analysis showed that total data subscribers of the telecoms industry dropped by 6.03 percent within the first quarter of 2021, as industry subscriber base dropped from 153.87 million it started January with, to 144.58 million total subscribers by March ending.