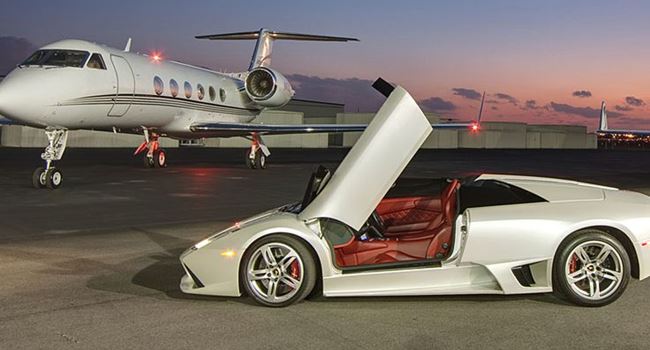 In the last two years, currency depreciation, and the drop in oil prices has cost wealthy Nigerians at least $18 billion in fortune.

This is according to a new Africa wealth research report that was recently released.

The report backed by AfrAsia bank in South Africa noted that the total wealth of Nigerians fell from $225 billion in 2018 to $207 billion at the end of 2020.

Although the report failed to mention names nor identify their assets, it stated that there are four individuals with wealth of over $1 billion in the country.

When wealth is broken down by city, Lagos State is Africa’s third-richest metropolis, with a total value of $88 billion.

Abuja is the only other Nigerian state on the list, with a total worth of $10 billion. 600 residents are HNWI with $1 million, and 30 multimillionaires, but no billionaires.

Explaining how it arrived at its ranking and figures, AfrAsia bank researchers said they used models to calculate wealth breakdowns for each country, with key inputs that include stock market, property, income, and GDP per capita statistics. Researchers also use historical in-house databases and account for currency, stock market and property price movements, amongst others.

“From our findings, South Africa, Egypt, Nigeria, Morocco, and Kenya – together these five countries account for over 50% of Africa’s total wealth”, it stated.

On Nigeria the report noted, “Nigeria started off the review period relatively well, but since 2014 has performed poorly. Possible reasons for its poor performance include Significant loss of currency, Drop in oil prices and migration of HNWIs out of the country.”