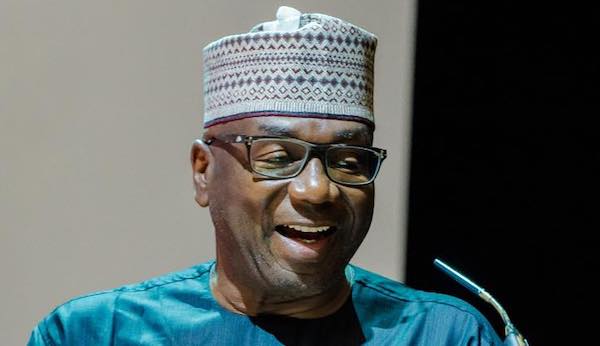 Governor AbdulRahman AbdulRazaq of Kwara has called on security agencies to bring the killers of the 300-level student of the University of Ilorin to justice.

Ripples Nigeria gathered that the deceased, Miss Olajide Omowumi Blessing, was a student at the Department of Agriculture in the University.

Blessing was said to have been raped before she was murdered at her home along the Tanke axis of Ilorin, Kwara state on Tuesday.

The Governor, in a statement by his Chief Press Secretary, Rafiu Ajakaye on, Friday in Ilorin, described as shocking and condemnable the reported rape and murder of the student by some yet-to-be-identified persons.

“The development is heart-wrenching and absolutely unacceptable.

“Such antisocial and despicable behaviour will never be acceptable to all people of good conscience.

“We must all be united to fight this to a logical conclusion.

“I call on the security agencies to get to the root of this dastardly act with a view to bringing the mindless perpetrators to book.

“I similarly call on anyone with valuable information to volunteer same to the security agencies,” the statement said.

Ajayi Okasanmi, the state police command spokesperson, who confirmed the death of the female student, also added that the command has launched a manhunt for the perpetrators.

“The elder sister came back from work at about 06:00pm on Tuesday, saying that she had tried severally to reach her on phone but couldn’t as the phone kept ringing,” the spokesperson said in a statement.

Read also: Buhari has been working, he does not deserve insults —Gov AbdulRazaq

“She came back from work to meet the door of her apartment locked and couldn’t gain entry despite repeated knocks on the door. She then called some neighbours who helped to break open the door.

“They all met the deceased lying dead on the floor when they entered with her two hands tied to the back and her mouth gagged. She was met naked, bruises were noticed on her private part, her mouth was covered among others.

“Also, a note said to have been written on a piece of paper was placed on her chest containing a message, “Unilorin doesn’t forgive”.

“The people later informed the police at F’ Division Police Station, who discovered the dead body, snapped the picture, and took the corpse to the University of Ilorin Teaching Hospital (UITH) for autopsy”, he said.