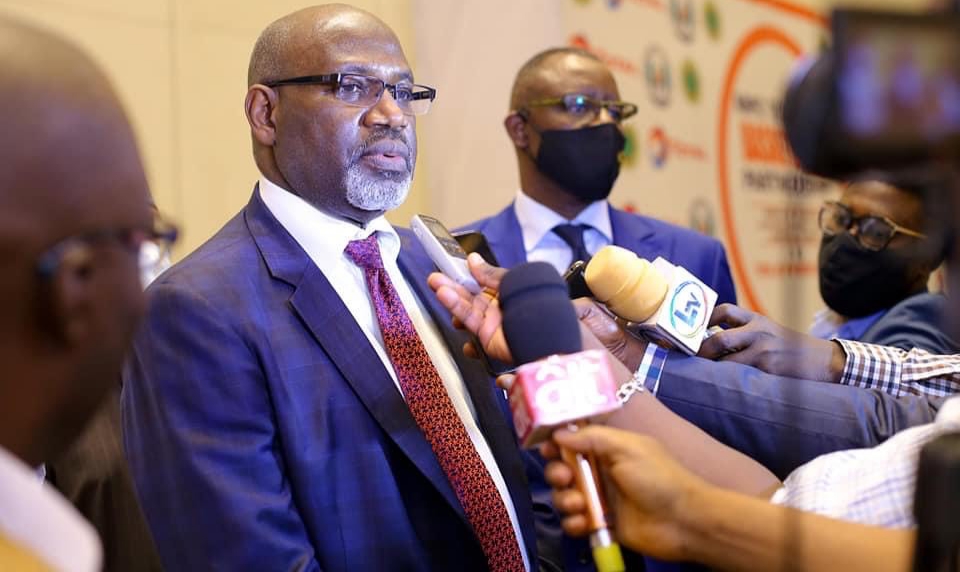 The Nigeria Basketball Federation (NBBF) has announced to the general public that its elections already scheduled to hold this Saturday will go on as planned.

The announcement is being made by the Federation on Tuesday afternoon despite reports making the round that the Ministry of Sports had postponed the elections indefinitely.

In a statement by the NBBF board, led by caretaker chairman Musa Kida, the federation urged basketball stakeholders to ignore “an unsigned press statement credited to theFederal Ministry of Youth and Sports” on several Social Media platforms.

It added: “the move to postpone the Elective Congress slated for Benin City, Edo State on the 30th of October, 2021 as approved by the NBBF Extra Ordinary Congress of 9th October, 2021, in Abuja, is in contravention of the provisions of the 2019 NBBF approved Statutes.

On Monday night, reports had it that the Ministry of Sports, in a statement signed by the Permanent Secretary, Ismaila Abubakar, had called off the elections billed to hold this weekend.

The ministry in the statement noted that the decision to suspend the elective congress became necessary to avert further deterioration of the leadership crisis that had engulfed the federation.

“Having reviewed the crisis around the Nigeria Basketball Federation and in consideration of the several attempts by the supervising ministry to resolve the lingering crisis and fractionalisation in the basketball family, the Federal Ministry of Youth and Sports Development hereby directs an indefinite suspension of the NBBF Elective Congress scheduled for 30 October, 2021 in Benin City. All concerned Stakeholders are expected to take note and comply,” the statement read.

“This decision is necessary to avert further deterioration of the leadership crisis and towards finding a workable solution to the current disagreements within the federation. The rancour-free development of basketball in Nigeria is of utmost importance.

“The recent elections into the NBBF Board from the various constituencies (zones, NAWIS, Military/Paramilitary, NAPHER.SD etc) stand and those elected remain members-elect.”