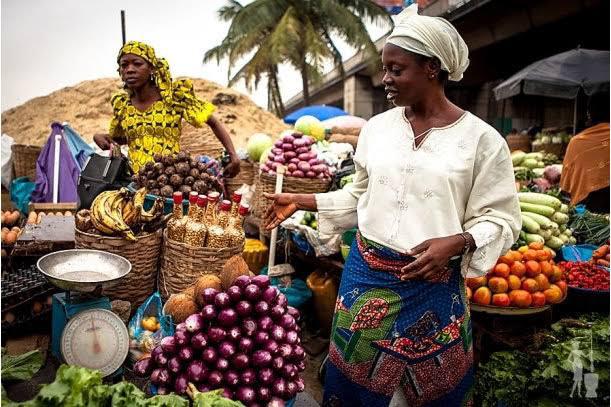 Nigeria’s Gross Domestic Product (GDP) grew by 0.11% in the fourth quarter of 2020, representing the first positive quarterly growth in the last three quarters.

READ MORE: BUSINESS ROUNDUP: Nigeria to exit recession by Q1 2021; Food prices increased in October; See other stories that made our pick