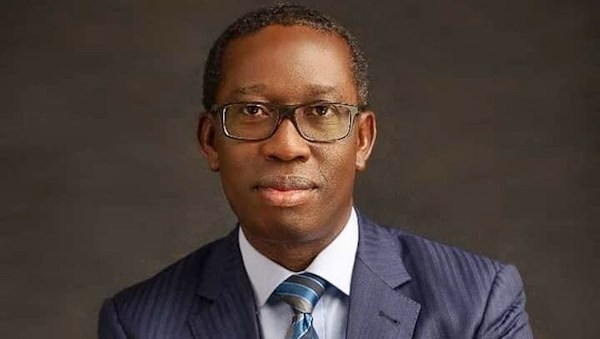 Delta State Governor, Ifeanyi Okowa, said on Friday true federalism where all the federating units would truly operate on the basis of equity, fairness and justice is required to move the country forward.

Okowa, who stated this when he hosted leaders of South-South and Middle Belt Forum comprising Pan-Niger Delta Forum (PANDEF), Ohaneze Ndigbo, Afenifere and Middle Belt in Asaba, held that restructuring of the country was imperative.

He called for equity, fairness, and justice in the country, adding that restructuring was necessary in the promotion of true federalism.

The governor said: “We should remind the nation and the Federal Government that there is need for restructuring,” adding that the Constitution of the country was not given to the nation by Nigerians.

“The National Assembly had made attempt to amend it (the Constitution) but due to divergence of views, it has not been easy to amend it.

“Unfortunately, a whole lot of things are sacrificed on the altar of politics and political parties and this is a major problem in this country.”

Okowa commended the leaders and members of South-South and Middle Belt Forum for their sustained advocacy for restructuring and true federalism, saying “I’m convinced that you people are doing good work.

“You need the support of all and on my part, the little I can do, I will do to support you to the best of my ability.”