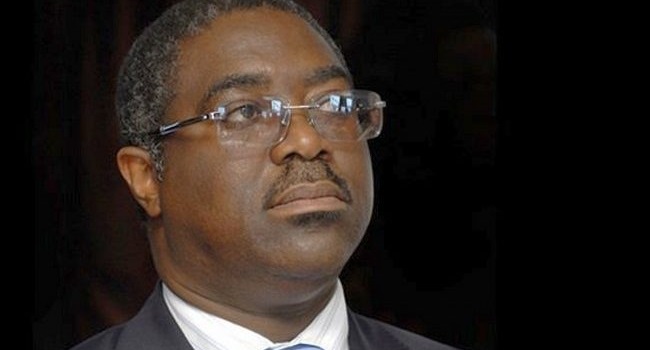 A total of N311.94 billion has been generated by the Federal between April and June 2019 through the Value Added Tax (VAT), statistics from the National Bureau of Statistics (NBS) have shown.

This is an improvement on the N289.04 generated by government in the first quarter of the year, January to March.

The statistics also showed that manufacturing sector generated the highest amount of VAT with N34.43bn, followed by professional services that generated N29.58bn; and commercial and trading, N16.27bn.

Textile and garment generated a total of N316.91m in VAT; Pharmaceutical generated N250.09m while mining generated the least amount in VAT, N50.6m.

The Federal Inland Revenue Service (FIRS) recently ordered companies to remit value added tax and withholding tax by the 21 of every month in a bid to aide its tax revenue drive, adding that some companies are fond of not deducting taxes at source.