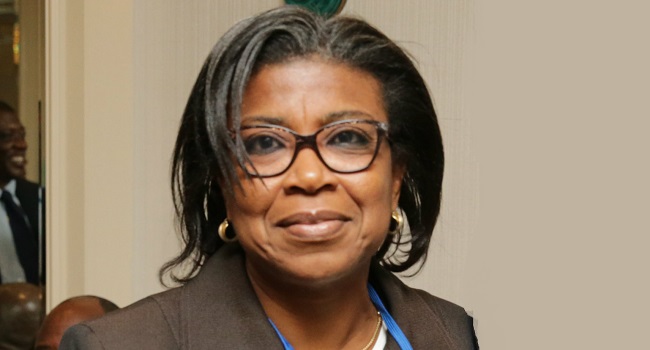 The Debt Management Office (DMO) said on Tuesday it would issue new sovereign Sukuk valued between N200 and N250 billion before the end of the year to fund vital road projects across the country.

This is the highest sum that the Nigerian government would raise from a single Sukuk issuance and the fourth since 2017.

For three straight years now, the Federal Government through the DMO has raised a total of N362.57 billion from sovereign Sukuk in oversubscribed issuance deals.

In a statement published on its website, DMO said transaction parties had been appointed for the upcoming issuance through the Open Competitive Bidding Process.

The three firms will serve as the Issuing Houses.

BURAQ Capital Limited has been appointed as the Financial Adviser; FBNQuest Trustees Limited and APEL Capital & Trust Limited are the Trustees, while Abdulai, Taiwo & Co. Solicitors, and Tsedaqah Attorneys will serve as Legal Advisers.

DMO said also expects a high subscription level for the Sukuk when the offer opens following inquiries received from the media and investors.

The DMO commenced the issuance of Sukuk in September 2017 as a strategic initiative to support the development of infrastructure, promote financial inclusion, and deepen the domestic securities market.

In the debut Sovereign Sukuk held in 2017, the agency raised N100 billion to finance the rehabilitation and construction of 25 road projects across the six geopolitical zones in the country.

The proceeds of two Sukuk issuances were also deployed to 72 road projects in the country.

The statement read: “Since the debut Sovereign Sukuk in September 2017 whose benefit in terms of improved road infrastructure within and outside cities in Nigeria is clearly visible, the Sukuk has been commended as a viable instrument for financing infrastructure.

“The use of Sukuk, has enabled timely completion of the designated projects whilst also delivering the multiplier effects associated with the construction of capital projects such as roads.”

Related Topics:road projects
Up Next

Number of borrowers in Nigeria jumps to five-year high —IMF