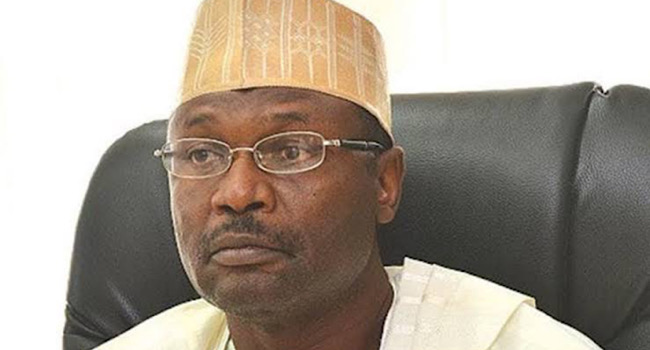 The Independent National Electoral Commission (INEC), on Tuesday said the Commission has received demands for the creation of 9,777 additional polling units across the country.

The Chariman of the Commission, Prof. Mahmood Yakubu, revealed this in Kaduna during a sensitisation visit on the creation of additional polling units, to the Arewa Consultative Forum (ACF) on Tuesday.

According to Yakubu, the commission is yet to create additional polling units after the 119, 973 units created in 1996, a period of 25 years, adding that the demand by Nigerians for new polling units was on the rise.

He further stated that from October 2020 when the commission received 5,700 requests for additional polling units, the number of requests have increased by 4,077 in just four months.

Yakubu said: “Since 1999, the nation had conducted six general elections using the same polling units. The growing demands by Nigerians for additional polling units are increasing by the day.

“We did not ask them to forward their request but they did that unsolicited. In fact, there is one request we received from a person requesting for about 800 polling units in his area.

“As of yesterday, the 15th February, 2021 we have received 9,777 additional requests for polling units.”

Related Topics:#featuredINECNigerianspolling units
Up Next