Nigeria’s ClassNG launches as open marketplace for education. 2 other things and a trivia | Ripples Nigeria 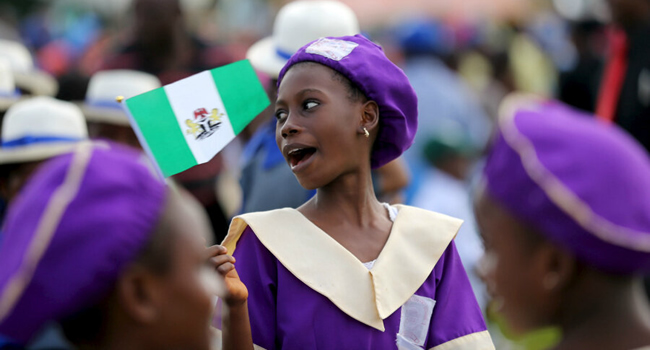 Nigerian startup Classes.ng has, on Thursday, announced launching its free and open marketplace for classes.

ClassesNG was founded in September 2020 as a platform to provide a listing facility for “classes” of all kinds.

Speaking on the digital facility, co-founder Daniel Osi, stated that the platform drives organic traffic, and students, to the institutions and tutors listed on it.

He said: “Unlike conventional on-demand tutoring platforms like Tuteria and PrepClass, we do not provide the training and we do not take commissions on bookings.

“It’s a totally free and open marketplace and we generate revenue mostly from traffic with only a select number of institutions benefitting from the commission model.”

Tech Trivia: Registered on March 15, 1985, which of these was the first domain name on the Internet?

The prize, which aims to find Africa’s brightest young agri-food entrepreneurs, will award US$50,000 in cash to each of two winners.

Last year, the prize was won by startups from Tanzania and Rwanda.

This year, the organisation is in search of agribusinesses that bring technology, innovation and passion to the agriculture and food industries.

According to the board, Successful applicants will win one of two US$50,000 cash prizes to help scale their innovations.

Building on the success of the previous years, the organisers are looking for businesses that show originality and innovation, market potential and traction, social and commercial impact, environmental sustainability, and an inspiring and investible team.

As it expands in the wake of a funding round secured last year, Tunisian ed-tech startup, GoMyCode, has launched operations in Algeria, Morocco, Nigeria, Ivory Coast and Egypt, as well as Bahrain and France.

Speaking on its growth traction, the startup noted that after opening its doors for the first time in a co-working space, it opened its first hackerspace in Tunis before expanding to Sousse, Sfax, Nabeul, El Menzah V, Beja, Gafsa and Gabes.

Today, it has trained more than 10,000 students and set up associations with 100 partners among private and public organisations, colleges and non-administrative associations.

In 2020, it raised a US$850,000 pre-Series A round from Wamda Capital, Meninx Holding, Anava Seed Fund, and Jasminum Capital.

The first domain name was Symbolics.com, registered by Cambridge, Massachusetts computer company Symbolics Inc. In addition to being the oldest domain name, it’s also the longest running and you can still visit it today, though it’s no longer under operation by its original owners, who sold the domain in 2009 after 25 years of ownership.

Today Symbolics.com is owned by private digital investment firm XF.com, which bought the domain for an undisclosed amount, presumably as a means of marketing its services, though there is certainly a cool factor in owning the Web’s first domain name.

Related Topics:ClassNGeducationNigeriaopen marketplace
Up Next