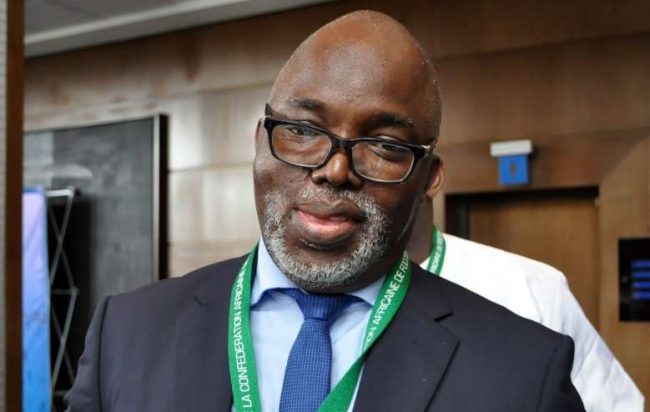 The Nigerian Football Federation (NFF) on Tuesday announced the appointment of new Media Officers for its various National Teams.

The announcement was made public by NFF Director of Communication Demola Olajire, who however noted that Toyin Ibitoye and Miss Jane Nweze will be retained for the Super Eagles and the Super Falcons, respectively, until after the two teams’ major championships this year.

According to Olajire, the appointment of Ibitoye and Nweze will be reviewed after the Super Eagles’ AFCON finals in Egypt and the Super Falcons’ FIFA World Cup finals in France.

He also informed the public about the appointment of Pius Ayinor as media officer for the Super Eagles B, also known as CHAN Eagles.

“Sharif Abdallah will serve as media officer for the U-23 National Team (Olympic Eagles), while Andrew Randa will take charge at the camp of the U-20 Boys National Team (Flying Eagles).

“Tobi Adepoju will be media officer of the U-15 National Boys (Future Eagles),’’ Olajire said.