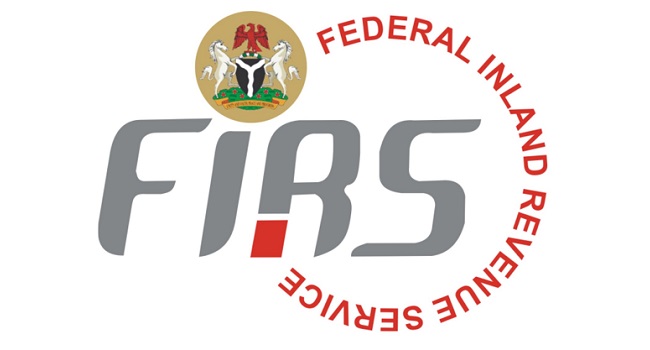 Both agencies have stood their ground in the conflict, insisting that the other was wrong in the matter of stamp duty issuance and collection of revenue of stamps.

Abdullahi Ismaila Ahmad, FIRS Director of Communication and Liaison, said in a statement the FIRS was determined to ensure that all funds collected by NIPOST into its alleged illegally operated stamp duties account were full remitted into the federation account.

He went further to say that the FIRS would make sure that any kobo that was not accounted for in the account was legally recovered.

Maimuna Abubakar, NIPOST’s chairman, had in a series of tweets on her Twitter handle, @ref_ng, made an outcry that FIRS had stolen the mandate of NIPOST.

Abubakar noted that the fiscal authority, which has the primary function of assessing, collecting and accounting for tax accruing to the Nigerian government, had started printing stamps.

‘I am worried for NIPOST, having sleepless nights because of NIPOST. We need the general public to come to our aid; FIRS stole our mandate.

‘FIRS are now selling stamps instead of buying from us. What is happening; are we expected to keep quiet and let FIRS kill and bury NIPOST?

‘We need to get our mandate. NIPOST is the sole custodian of national stamps; another agency printing and selling stamps is against the law of the land,’ she said.

FIRS, in a number of rejoinder tweets on Tuesday on its Twitter handle, @firsNigeria, faulted claims made by the NIPOST chair.

‘To be sure, NIPOST is a government parastatal established by Decree 41 of 1992 with the function to develop, promote and provide adequate and efficiently co-ordinated postal services at reasonable rates.

‘This function is clearly contrary to the claim by NIPOST over the administration of stamp duties in Nigeria.

‘On the other hand, the FIRS is the sole agency charged with the responsibility of assessing, collecting, and accounting for all tax types including Stamp Duties,’ it said.