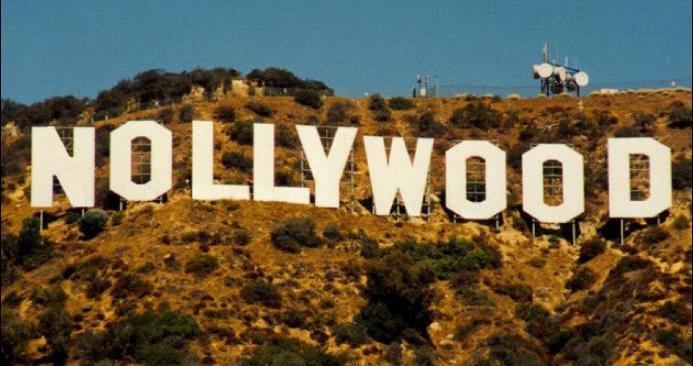 The National Bureau of Statistics (NBS) disclosed this in its latest Nollywood Movies Production data for Q1 2021 released on Friday.

According to the bureau, 98 movies were released into the market monthly between April 2017 and March this year.

However, NBS revealed that in the first three months of 2021, there was a significant decline in the number of movies produced in the country.

By location, Lagos has the highest number of movies produced in Q1 2021 with 149 closely followed by Onitsha with 140 while Benin and Bauchi recorded two movies each.

While giving a breakdown of movies produced over the last four years, NBS disclosed that 450 movies were produced in three quarters of 2017.

“Despite the COVID-19 pandemic in 2020, movie producers released 2,599 movies, the highest number during the period,” the agency added.

Nigeria’s film industry is one of the best in the world only behind Hollywood and Bollywood in terms of appeal and acceptance.

NNPC invites bid for operation and maintenance of Port Harcourt, two other refineries