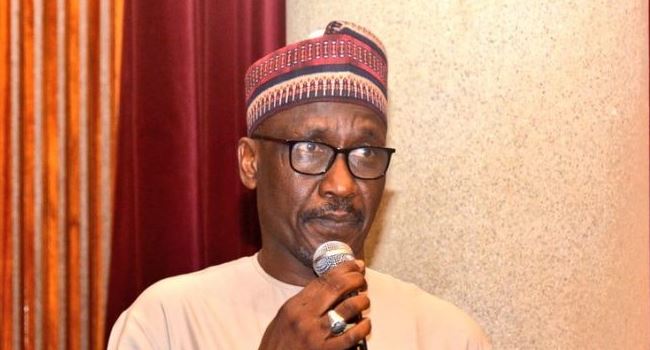 The Nigerian Petroleum Development Company (NPDC), which serves as the petroleum exploration and production subsidiary of the Nigerian National Petroleum Corporation (NNPC), will ramp up its output to 500,000 barrels of crude per day in the next two years in order to meet local consumption.

Mele Kyari, the NNPC chief, made the declaration on Wednesday during the tour of Gas Handling Facility in Ologbo, Benin, saying the NPDC currently produced 260,000 barrels per day (bpd) compared to the 136,000 bpd it was doing a year ago.

He said the improvement was a remarkable level of growth in any upstream company, adding that NNPC was supporting the NPDC to attain the 500,000 bpd in two years.

“With the current level of work, it is possible for the NPDC to hit 500,000 barrel per day in two years.

“Today, NPDC has the highest number of rigs running in this country. Five rigs are running at the same time adding value and delivering major projects which will ultimately contribute towards the production of the 500,000 per day target.

“Also, we are producing about five billion standard cubic feet (scf) of gas into the entire domestic market with NLNG and NPDC contributing to that total,” Mr Kyari said.

According to him, the Ologbo Plant is expected to end the importation of liquefied petroleum gas upon completion in October as Nigeria is blessed with gas and other petroleum resources.

“At that time, you will see at least 30 trucks turning out of this place every day into the domestic market. This will be unprecedented.

“At that point, gas will be delivered without interruption into the domestic market, while crude oil will also be supplied to the international market by our own company under our control”.

Kyari went further to say that NPDC was 100 per cent Nigeria-owned and promised to make it the number one upstream company in the country.