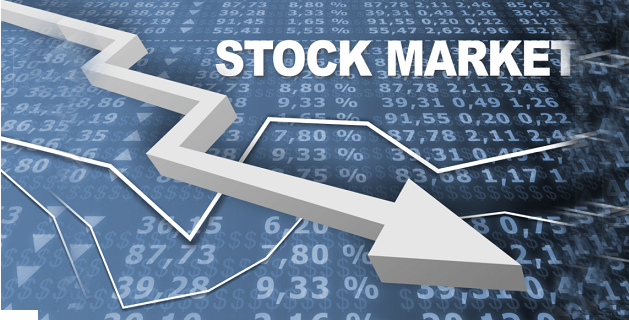 Despite the enthusiasm that greeted the start of the year by Nigerians, the sluggish growth of the nation’s economy has resulted in poor performance by some of the country’s biggest companies in the Nigerian Stock Exchange (NSE).

However, certain equities have fared exceptionally well during the period.

Some of these are Lasaco Insurance whose stocks increased by 357 percent and Champion Breweries with 138 percent growth.

On the other end of the spectrum, Airtel Africa, which returned -29.4 percent, is one of the poorest performers in the capital market.