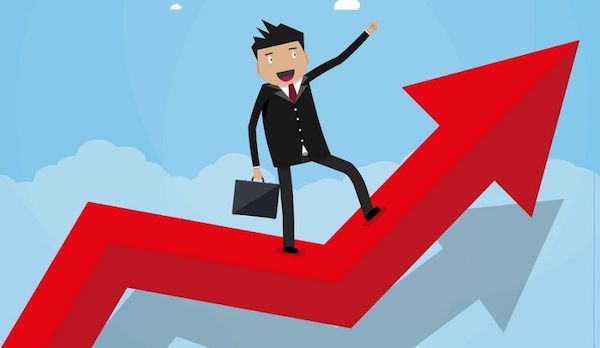 The Nigerian bourse sustained the fairly positive performance it recorded Tuesday at the end of Wednesday trade with all the key performance indicators ending towards the north.

Also remarkable was the massive recovery in the volume of trade which, after touching the lowest point ever in 2020 on Tuesday, recovered substantially today.

Gains were recorded across all the sector indices save for the Oil and Gas Index, where the basis points shed 0.55% to close at 203.34.

There were 25 gainers compared to 8 losers, which made the market turn in a positive breadth.