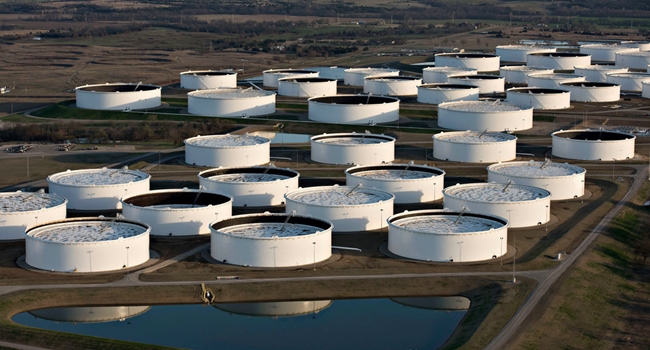 Oil prices moved up a little on Friday as they approached their third week of appreciation.

However, fears of demand slump due to escalating COVID-19 infections and re-imposed lockdowns in several countries continued to stifle gains.

The optimism around the development of COVID-19 vaccine and expectation of the Organisation of the Petroleum Exporting Countries (OPEC) and its allies curbing output had boosted oil markets this week.

“Both contracts (Brent and WTI) continue to consolidate at the upper end of their November ranges. However, momentum has notably waned, and both are vulnerable to negative headline surprises now,” Jeffrey Halley, senior market analyst at OANDA, said.

The two benchmarks have advanced by over 3% so far this week, the narrowest weekly gain in the past three weeks.

OPEC+, a cartel comprising OPEC and its Russia-led allies, plan to deliberate on policy at a meeting scheduled for 30th November and 1st December.

Sukrit Vijayakar, director of energy consultancy Trifecta, said “the next few sessions are going to be choppy. The good news is that there seems to be hope of containing the disease.”

The markets has to see a slowdown in the uptick of daily cases, a fall in the number of active cases as well as increased demand for oil products, he said.

Nevertheless, overhang worries continue to weigh, with Libya ramping up supply to 1.2 million barrels per day, the level the country was at before the last blockade.