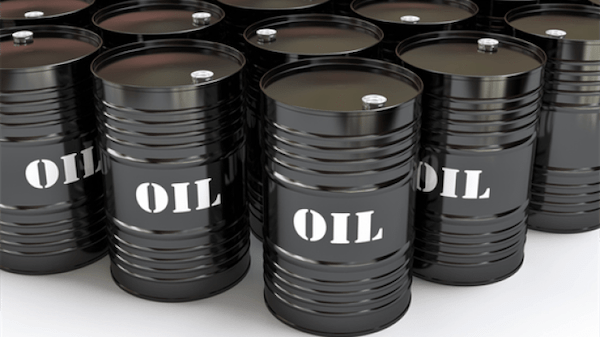 Oil prices rose Friday on the back a weaker dollar although the aggravating feud between the world’s two most advanced economies, United States and China, hurt trade.

China ordered the U.S. to shut down its consulate in Chengdu on Friday, a reprisal action to a similar initial move by Washington earlier this week.

The greenback fell to “22-month low against a basket of currencies”, Reuters said.

Ideally, a weaker dollar boosts purchase of commodities denominated in the U.S. currency like crude because they become cheaper for people having other currencies.

Harry Tchilinguirian, Head, Commodity Research at BNP Paribas said “without any economic fallout, like the end of the Phase One trade deal, the U.S.-China tensions aren’t going to create a major move.”

“For the last month, oil has been in a tight range capped by economic uncertainty due to the pandemic but supported by voluntary production cuts. To break out, you need a catalyst…like results from a vaccine Phase 3 trial.”

Re-imposed lockdowns in a few states across the United States, according to economists in a Reuters poll, has clouded the outlook of the nation’s economy in a bid to flatten the curve of the virus advance.

In the most recent week, the population of Americans putting in for unemployment benefits reached 1.416 million, abruptly leaping for the first time in almost four months, an omen that the country’s economic rebound is retarded over a swelling in coronavirus cases.

Over 15 million people around the world have contracted the virus, with the death toll topping 620,000.

While the explosion in infections has fuelled worries over renewed government lockdowns, apprehensions regarding a potential oil demand fall have been helped by strained relations between the U.S. and China – the world’s top two oil consuming nations.