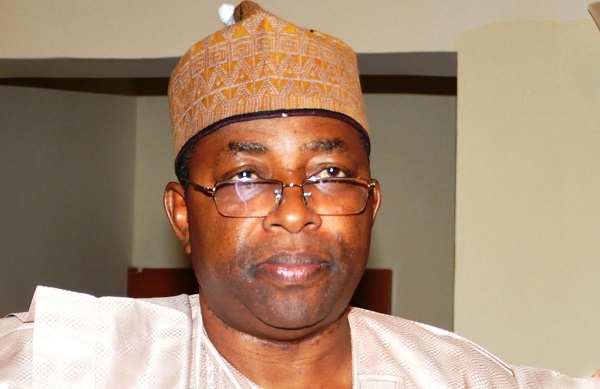 Commissioner of Finance and Economic Development in Bauchi State, Garba Sarki Akuyam, has resigned his appointment as commissioner and member of the state executive council.

This decision is coming on the eve of the supplementary polls scheduled to hold in the state for assembly seats.

Akuyam announced his resignation at a press conference on Friday, explaining that recent developments and political realities in Bauchi State were the main reasons of his resignation.

Akuyam said, “It is my privilege and singular honour to most sincerely register my appreciation for recognition accorded me by your Excellency to serve your Government and the good people of Bauchi state as commissioner, promising to answer another call to serve my dear state whenever called upon to do that in another capacity as the need may perhaps arise.”

According to him, he tendered his resignation after wide consultation with family, friends and associates.

He said that he has already delivered his letter of resignation to Governor Mohammed Abubakar through the Secretary to the State Government (SSG).