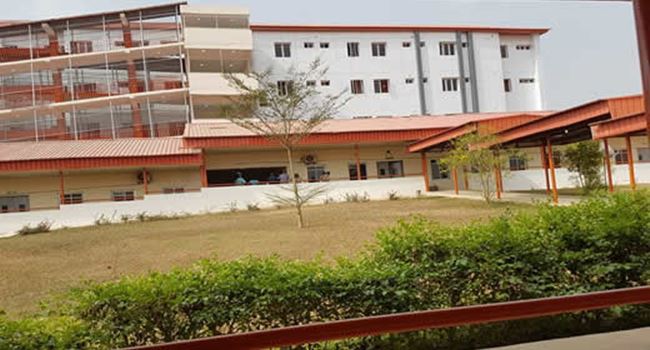 Following fears of violence as a result of the #EndSARS protest, the University of Medical Sciences (UNIMED) in Ondo, has been shut down.

The EndSARS protesters had on Tuesday blocked major roads of the state, thereby creating traffic.

A circular signed by one Ezekiel Adeniran on behalf of the Registrar on Tuesday stated that the Vice-Chancellor, Adesegun Fatusi, had directed the institution’s closure.

“Following the ongoing nationwide protest, the Vice-Chancellor, Professor Adesegun Fatusi on behalf of the University Senate, has directed that the university should be closed with immediate effect,” the circular stated.

“The above information is for the strict compliance of all students as they are requests to vacate the university premises immediately for their safety and protection.”

We sent soldiers to protect protesters not attack –Ekiti govt