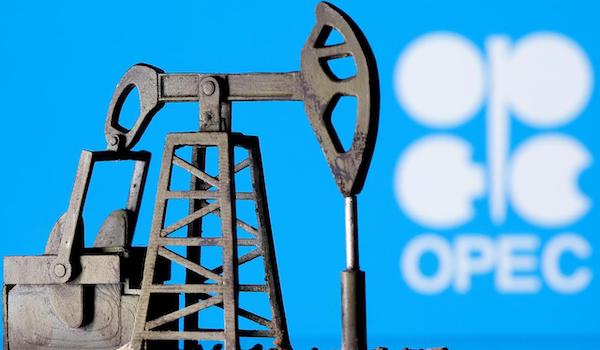 The Organisation of Petroleum Exporting Countries (OPEC) and its allies, OPEC+ on Saturday agreed to extend their record output cuts by one month.

In a statement issued from its headquarters in Vienna, Austria, OPEC said the decision to extend the production cuts was agreed by all the parties during the 11th OPEC and non-OPEC Ministerial Meeting held via videoconference under the Chairmanship of Saudi Arabia’s Minister of Energy, Prince Abdul Aziz Bin Salman, and his Russian Federation counterpart, Alexander Novak, who is the co-Chair.

According to the statement, all participating countries reconfirmed the existing arrangements under the April agreement.

It said the cartel subscribed to the concept of compensation by those countries that were unable to reach full conformity (100 percent) in May and June, with a willingness to accommodate it in July, August, and September, in addition to their already agreed production adjustment for such months.

OPEC and the Russia- led allies had in April agreed to cut output by a record 9.7 million barrels per day to lift prices battered by a demand drop linked to lockdown measures aimed at stopping the spread of COVID-19 across the world.

The next OPEC and non-OPEC Ministerial Meeting holds in Vienna on December 1.

With this development, Nigeria will have to endure a projected period of further drop in oil revenue owing to its share of cuts in output even as it struggles with a huge budget deficit triggered by low oil price and the COVID-19 pandemic.