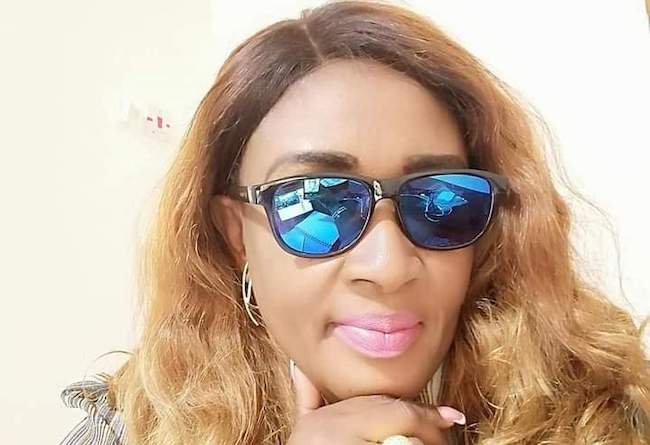 The agitation for a separate country out of what is known as Nigeria, by two major ethnic groups – the Igbos and the Yourubas, both of Southern Nigeria routing for Biafra nation and Oduduwa Republic is traceable to the failure of successive governments to address Injustice and Inequality.

There is no gainsaying the fact that the concerns are germane, but the approaches of the two separatist groups are different. The agitators for the Yoruba nation are less provocative in their choice of words and non-violent, the Biafra group has become engrossed in using foul language and verbal abuse of those perceived to be opposed to their agenda, or its operational strategies. This has not only caused a rift in the leadership structure of the group known otherwise as the Indigenous Peoples of Biafra, IPOB.

The creation of a more practical and militant wing tagged as the Eastern Security Network, ESN, to checkmate the influx of armed herdsmen into the territory of Igbo land has further pushed the agitation to the precincts and that has attracted an early resistance from the Federal Government of Nigeria and placed the two parties on a heavy collision course.

While the battle for control of security is fierce in the capital city of Owerri, the New stronghold of the Biafra group, leading to untold casualties on both sides of the divide, it is becoming highly worrisome the real essence of tof the Biafran forces the ESN. What was supposed to have been a bracket for any invaders under the guise of herdsmen has become the enemy of the Nigerian State. It is becoming suspicious the motive behind the attacks on public and private infrastructure, the Police and the Army and sometimes, fellow citizens of the proposed Biafran nation.

No sane mind would condone the mindless killing of innocent Nigerians either by the insurgents or by the agitators. Worse still, there is no justification for the setting ablaze of the homes of other Nigerians just because they do not align with the imaginations and quests of the separatist groups in Eastern Nigeria!

I have tried to figure out the reasons for such ignoble acts of terrorism by Nigerians against fellow Nigerians, as if we have become deluded after the killings during the Civil War, which is being reenacted again, sadly by the majority of those who were unborn then or were too young to appreciate the harsh realities that the country faced then.

READ ALSO: [OPINION] BIAFRA: The politics of security and insecurity

Though the scars may be old or even absent, the devastation and effects of that crisis are still very high as the trust among the once Eastern bloc has been greatly eroded!

More worrisome is what would become of the Biafran nation if and when it comes when so much blood of those who ought to be liberated has been shed? Is it still fashionable for rebel leaders to rule their people with bloodstained hands? How does anyone sit in their comfort zones and watch the utter decimation of their people, all because of a warped idea of a nation coming soon, even when the indices are apparent that war is no longer the solution to issues of marginalization, deprivation and total neglect.

In a 21st century, there is absolutely nothing wrong with agitations and the push for the rights of every tribe to be respected. But the more acceptable mode of agitation is through dialogue, consultations and more. The concomitant effects of taking up arms against a Government are too grave to expose a people who are already choked by the bigger groups.

The bloodletting on the streets of Imo State must be stopped forthwith, and a new narrative engendered regarding the Biafra conflict.

The poor sufferers of this violent struggle also have the right to live. The youths who have been indoctrinated to believe in a cause that the original progenitors have condemned are victims of a conspiracy by those who are not willing to lead from the front but have hidden in safe and saner havens.

If the destruction and killings continue unabated, and worse still without a definite direction for the agitation, then the new nation called Biafra would have turned a tool of acquisition of wealth for the leaders who definitely would surrender and sue for peace when they have had their fill with stupendous wealth and undue fame!

By the time the new nation is birthed, those who would have belonged to her would have all been killed except for the virtual warlords whose only battleground is the social media with which they have used to send the foot soldiers to their early Graves.

If and when Biafra comes, will there ever even be any shouts of joy as families would count their losses?

In the end, it would be a nation against itself.

[OPINION] Brother Bawa, take heed before Magu happens to you