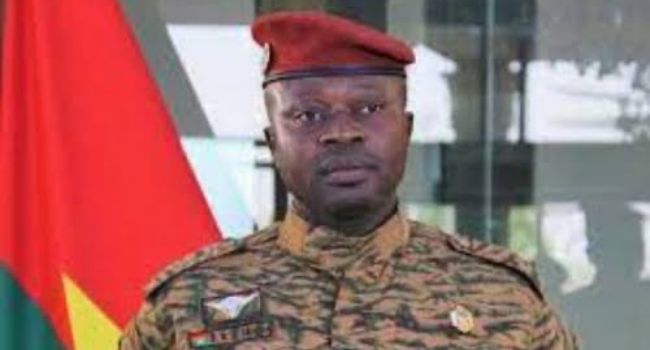 Damiba who was overthrown on Friday in a coup led by Captain Ibrahim Traore and a group of junior military officers, reportedly accepted offers to resign on Sunday evening, and has reportedly fled the country to neighbouring Togo.

The agreement, according to Sorgho,
was reached following mediation by influential religious and community leaders who held talks between Damiba and Traore aimed at resolving the crisis.

Spokesman for the mediation team, Hamidou Yameogo, said the team was able to convince Damiba to step down for the good of the nation.

Yameogo said during the mediation talks, Damiba himself laid down seven conditions for stepping down, which included a guarantee of security for his allies in the military, a guarantee of his security and rights, and assurances that those taking power will respect the pledge he gave to West Africa’s regional bloc for a return to civilian rule within two years.

In a statement broadcast on state television on Sunday night, Sorgho, said Traore has been officially named head of state after he accepted the conditions given by Damiba, calling on “the population to exercise calm, restraint and prayer,” and also called on people to “desist from any act of violence and vandalism” especially those against the French embassy or the French military base.