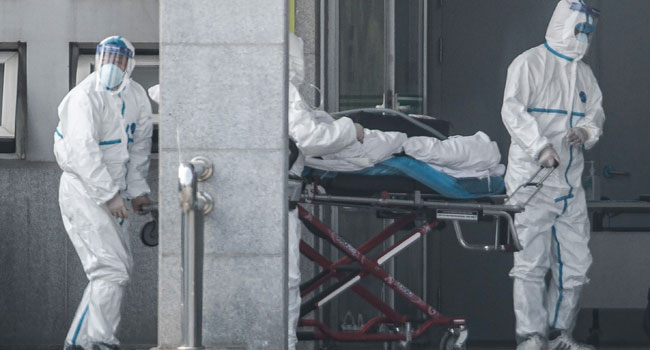 Chinese health authorities said over a hundred new victims have been infected more than earlier reported by a mystery SARS-like virus that has already killed two people.

The Wuhan Municipal Health Commission said on Saturday that they have discovered four more cases of pneumonia following an outbreak of what is believed to be a new coronavirus strain.

The Chinese government has released figures saying there are 45 people affected and about 100 people continue to be monitored.

Another 600 who were originally quarantined have now been let go because they have no symptoms, Al Jazeera reports.

According to scientists with the MRC Centre for Global Infectious Disease Analysis at Imperial College London, the number of those affected in the city was likely to be considerably more than a thousand.

The scientists at the centre – which advises bodies including the World Health Organization (WHO) – said 1,723 people in Wuhan would have been infected as of January 12.