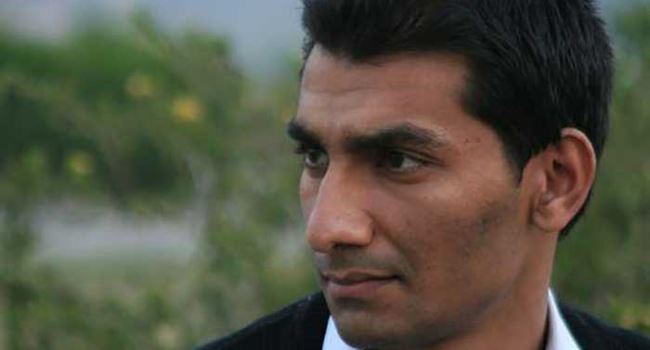 A Pakistani lecturer identified as Junaid Hafeez, of the Bahauddin Zakariya University in the central Pakistani city of Multan has been sentenced to death by a court in the Asian country for blasphemy

Zakariya was sentenced to death after the court in Multan found him guilty on Saturday after a lengthy trial that saw frequent delays and transfers of judges in the case which rights groups have long cited as emblematic of fair trial concerns in such prosecutions in the country.

The university professor was accused by prosecutors of having insulted Islam’s Prophet Muhammad and its holy book, the Quran, verbally on popular social media platform Facebook in 2013.

Speaking on condition of anonymity due to security concerns after the ruling, Zakariya’s lawyer in an interview with Al Jazeera described the atmosphere in court hearings as “intimidating” before adding that the professor would be appealing the verdict at the Lahore High Court.

“The failure to apprehend those who shot Rehman dead signaled impunity for other would-be vigilantes,” Hafeez’s lawyer and family said in a statement released after Saturday’s verdict.

“Could any judge in such circumstances take the risk of doing justice? Those who could were transferred from the district or brought under pressure by groups of lawyers operating as mafias.”