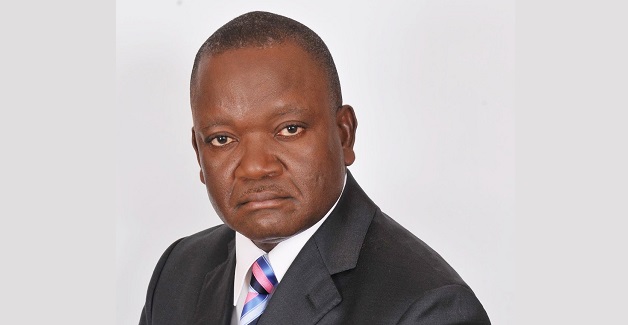 Benue State governor, Samuel Ortom has been officially handed the structure of the Peoples Democratic Party (PDP) in the state ahead of the 2019 general election.

Ortom had recently dumped the ruling All Progressives Congress (APC) following alleged internal crisis in the state. Consequently, he returned to his former party, the PDP, which he left for APC where he contested and emerged Benue State governor in 2015.

The PDP during its stakeholders’ caucus meeting in Makurdi, the state capital on Monday, decided to hand the party structure to the governor, who is seeking re-election under its platform.

At the meeting were heavyweight PDP politicians from the state which included the immediate past Senate President, David Mark; former governor of the state, Gabriel Suswam; Barnabas Gemade among others.

The Special Adviser to the Governor of Media and ICT, Tahav Argezua, who also confirmed the event to newsmen said, “PDP leaders handover the party structure to Governor Ortom and make him official leader as they mandate him to restructure to accommodate all interests.”

Only selfish politicians are remaining in APC —Ex-Dep spokesman