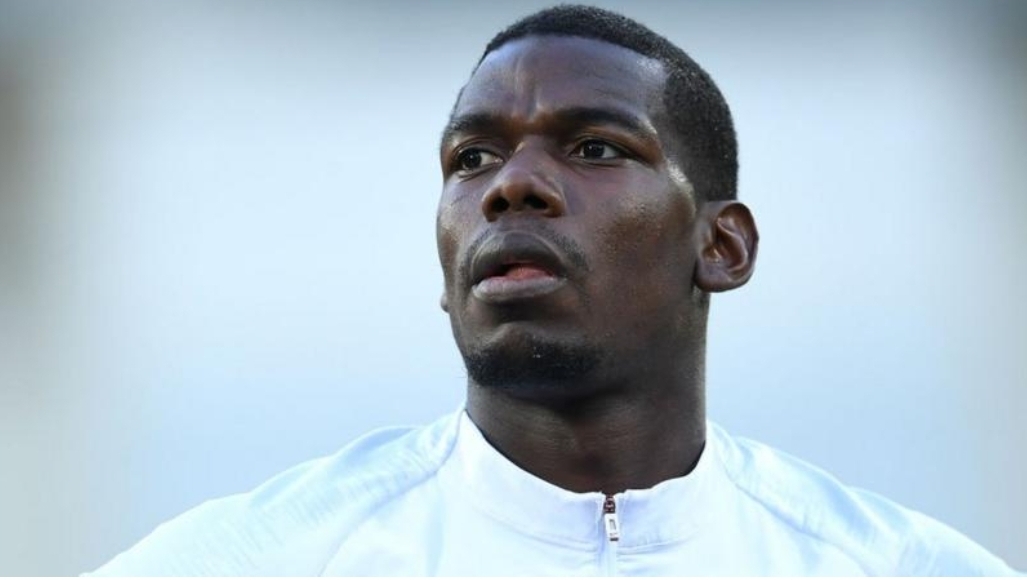 The 27-year-old will now be replaced by 17-year-old Rennes midfielder Eduardo Camavinga in the French squad ahead of their Nations League features.

France is set to face Sweden on Saturday, 5 September, before playing a home game against Croatia three days later.

“I’ve completed, at the very last minute, a change in the list,” Deschamps said on Thursday.

“Paul Pogba, who was previously on the list, unfortunately for him he carried out a test yesterday which was returned as positive this morning.”

Pogba will have to self-isolate for 14 days, but could be eligible for selection for United’s Premier League opener.

The Red Devils will begin next season’s campaign when they face Crystal Palace at Old Trafford on 19 September.

Related Topics:FrancePaul Pogba
Up Next