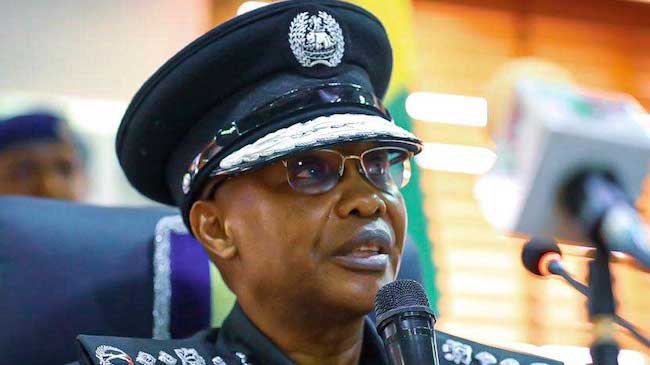 The House of Representatives has ordered its Ad Hoc Committee investigating the assessment and status of all recovered loots, movable and immovable assets from 2002 to 2020, to begin a probe of the Nigerian Police Force (NPF), over the whereabouts of $7.5m, which was part of the $37.5m recovered by the Force in 2017 as proceeds of crimes.

The House, during its plenary on Tuesday, also demanded for details on another N360m recovered as bribery from 26 Independent National Electoral Commission (INEC) officials who conducted the 2019 governorship election in Rivers State.

The NPF, during an initial investigative hearing by the Committee headed by Adejoro Adeogun, had admitted to a lodgment of only $30m in a Central Bank of Nigeria (CBN) account, from the total proceeds, but however, failed to account for the balance of $7.5m.

The security agency also failed to explain to the panel how a document submitted before the committee claimed that on March 10, 2017, separate amounts of N4.198m, N26.714m and N3.85bn were lodged by the Police, but did not reflect in any account at the CBN.

The lawmakers said the attitude of the Police “gives the impression that police just pays tithes from recoveries.’’

“Does the Inspector General of Police give monthly returns on items recovered as proceeds from criminals? From our findings, the Police system is too opaque. The system makes stealing easy; it does”, Adeogun said.