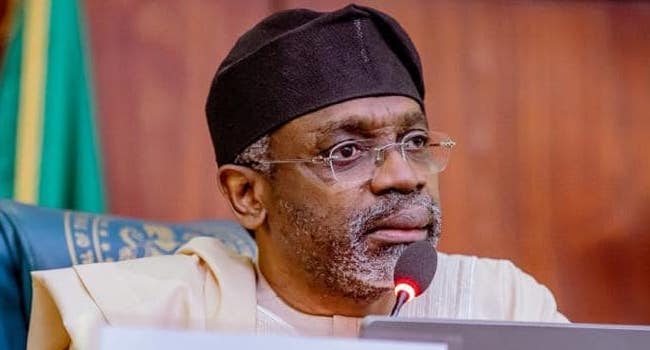 The House of Representatives on Wednesday asked the Central Bank of Nigeria (CBN) to halt any plan to further devalue the Naira.

The House made the call after adopting a motion on notice brought by Hon. Bamidele Salam (PDP, Osun).

The lawmakers argued that such a move would only hurt the economy further.

The upper legislative chamber also directed the CBN to urgently put in place a policy to check further devaluation of the Naira to the United States dollar and other international legal tenders.

In his presentation, Salam noted that that CBN Governor, Godwin Emefiele had in February informed the Bankers Committee about the devaluation of Naira.

He said: “While the value of the Nigerian naira relative to the US dollar has declined by 9 percent in the last six months, the South African Rand and Ghanaian Cedi have appreciated by 11.4 percent and 1 percent respectively.

“Statistics obtained from relevant records showed that in January 2021, the naira exchange to the US$ at about N377. By June 7th, 2021, however, it exchanged for about N411.

“Clearly, Honourable speaker, distinguished colleagues, all is not well with the naira and whatever policy is being adopted to manage it at the moment.”